Every summer, the county of Pu'er, in southwest Yunnan, China, greets its rainy season. Endless fine rain waters the ground and nourish a rare and precious wild fungus known as red fungus.

Red fungus grows in humus stratum of russula vinosa wood soil which is formed under specific climate conditions with high temperatures and high humidity throughout the years. It is a kind of natural edible fungus. Locals in Pu'er will eat red fungus for four months in the rainy season, making it an essential dish on the tables of Pu'er people.

Patience is needed to locate raw red fungus. Families usually go into mountains to search for it. Some view it as more of an outdoor parent-child game rather than a hunt for food ingredients.

If you want to try it, use clean water to wash the red fungus carefully. Fry them with a bit of salt and pepper, so that the fresh original flavour is kept.

To appreciate the original process of making red fungus, you need to return to the place closest to nature.

The creation process differs from the urban city. Simple but rich fungus lose their water content with sunlight and wind. The delicious taste transpires during the dehydration process and forms a strong fresh taste, which achieves the real red fungus. This process is used to store and transport fungus.

Red fungus is regarded as being good for health, like nourishing blood and skin care. It is a rare natural edible fungus, favoured by people at home and abroad.

The demand for red fungus in countries and regions adjacent to China, for instance, Japan and Southeast Asian nations, is growing day by day.

No matter how the food material circulates, migrates and changes, there is always a flavour reminding people of home in a unique way. It awakes taste memories again and again.

Where to Buy / Experience 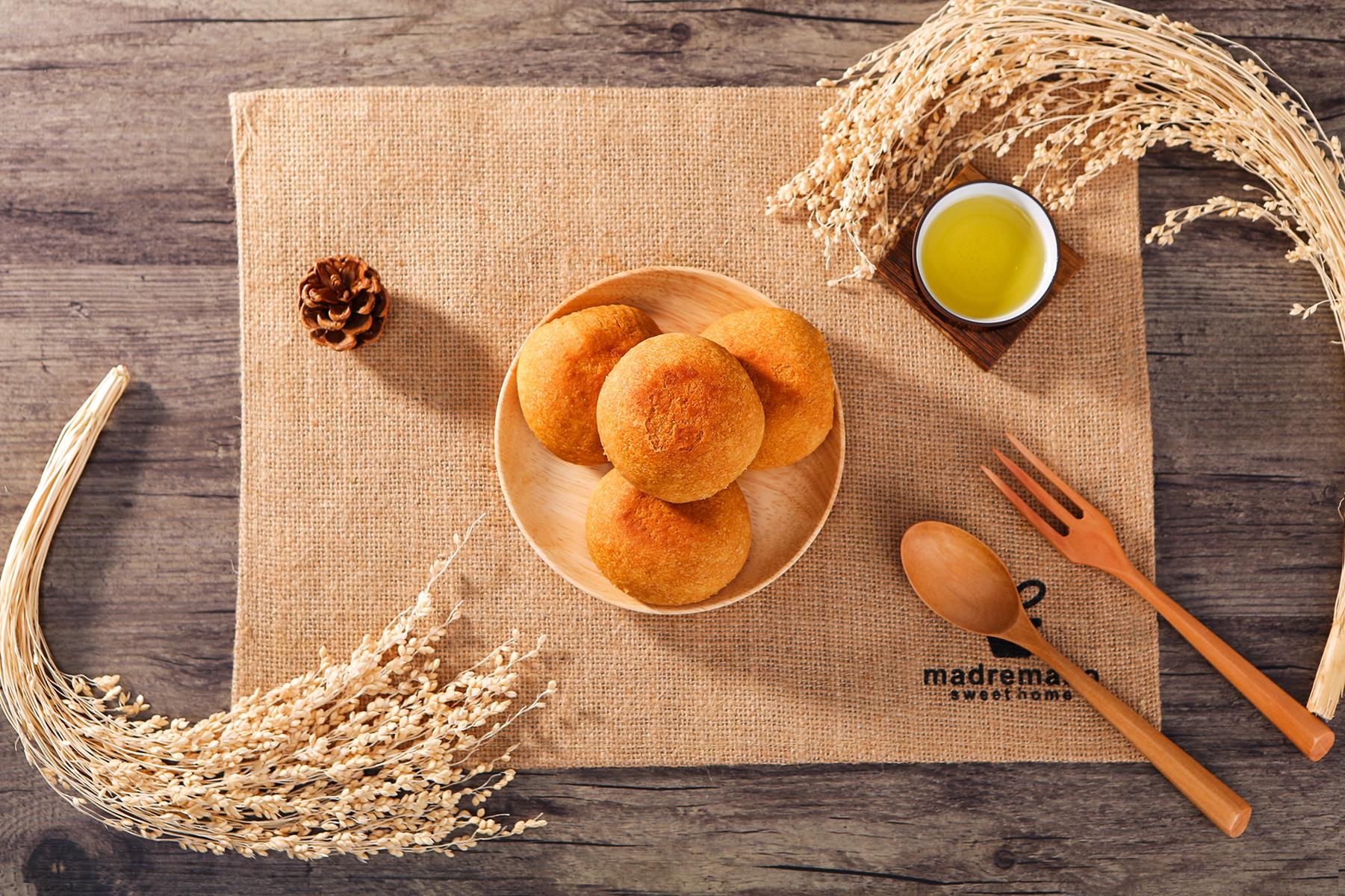